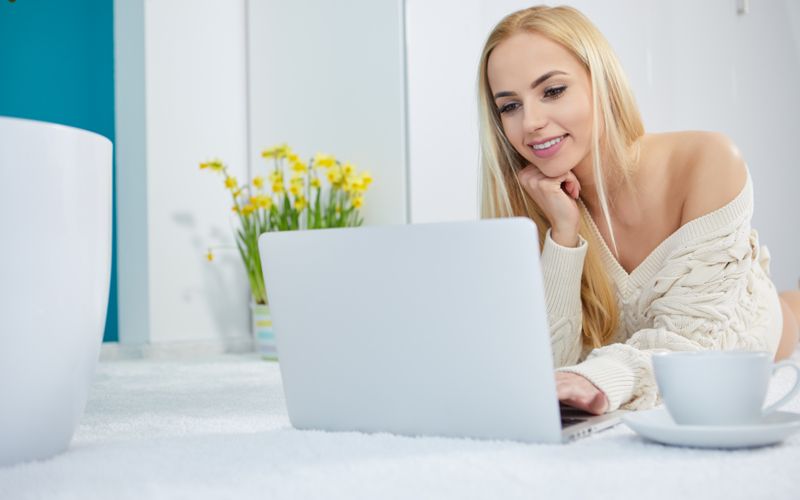 We have provided additional plastic surgery resources for your education, preparation and awareness. We have also provided common patient forms that you can view, download and fill out prior to your consultation with Dr. Potter.

Plastic surgery among men on the rise

Cosmetic procedures among men increased by 16 percent from 2000 to 2011 nationally, according to the American Society of Plastic Surgeons, but still remain a small part of the practice. About 9 percent of cosmetic procedures were performed annually on men between 2008 and 2011, the society said.
Read more 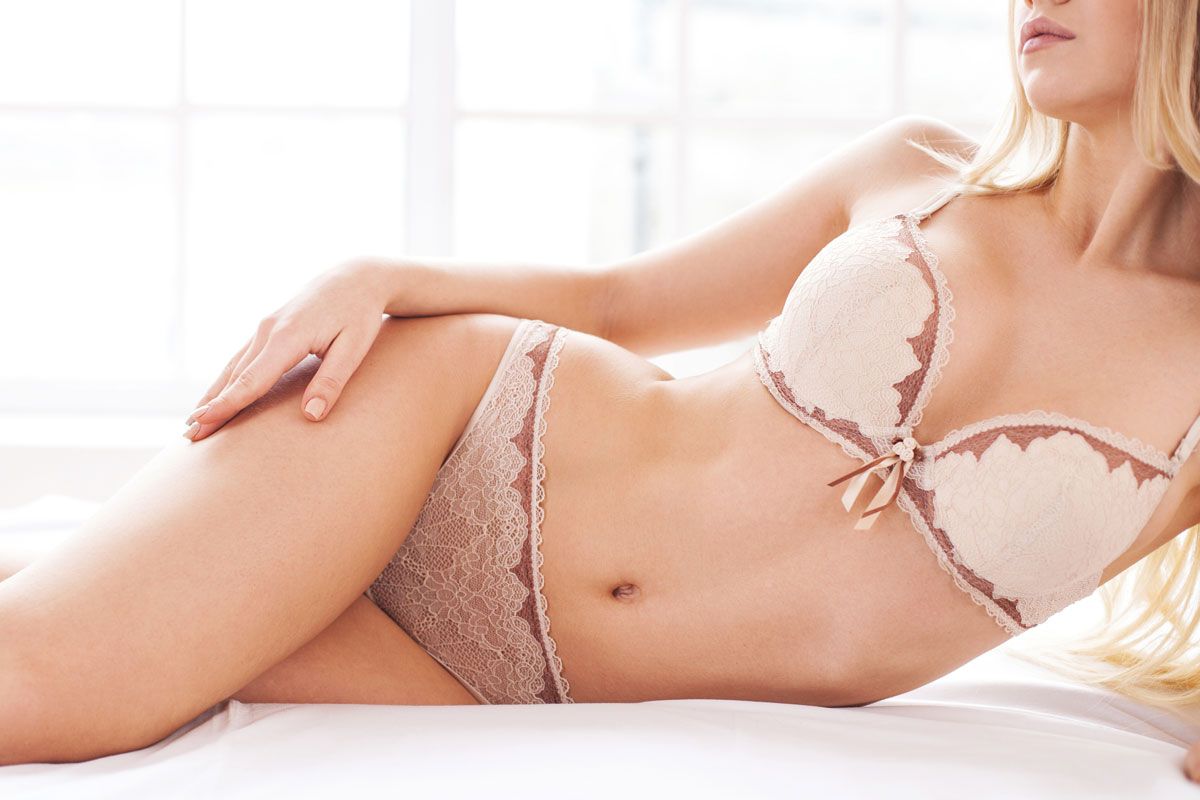 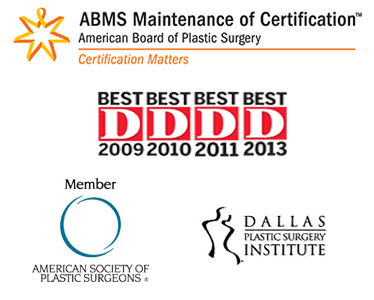