Why Do Women Lose Breast Sensation After Mastectomy?​​​​​​​ 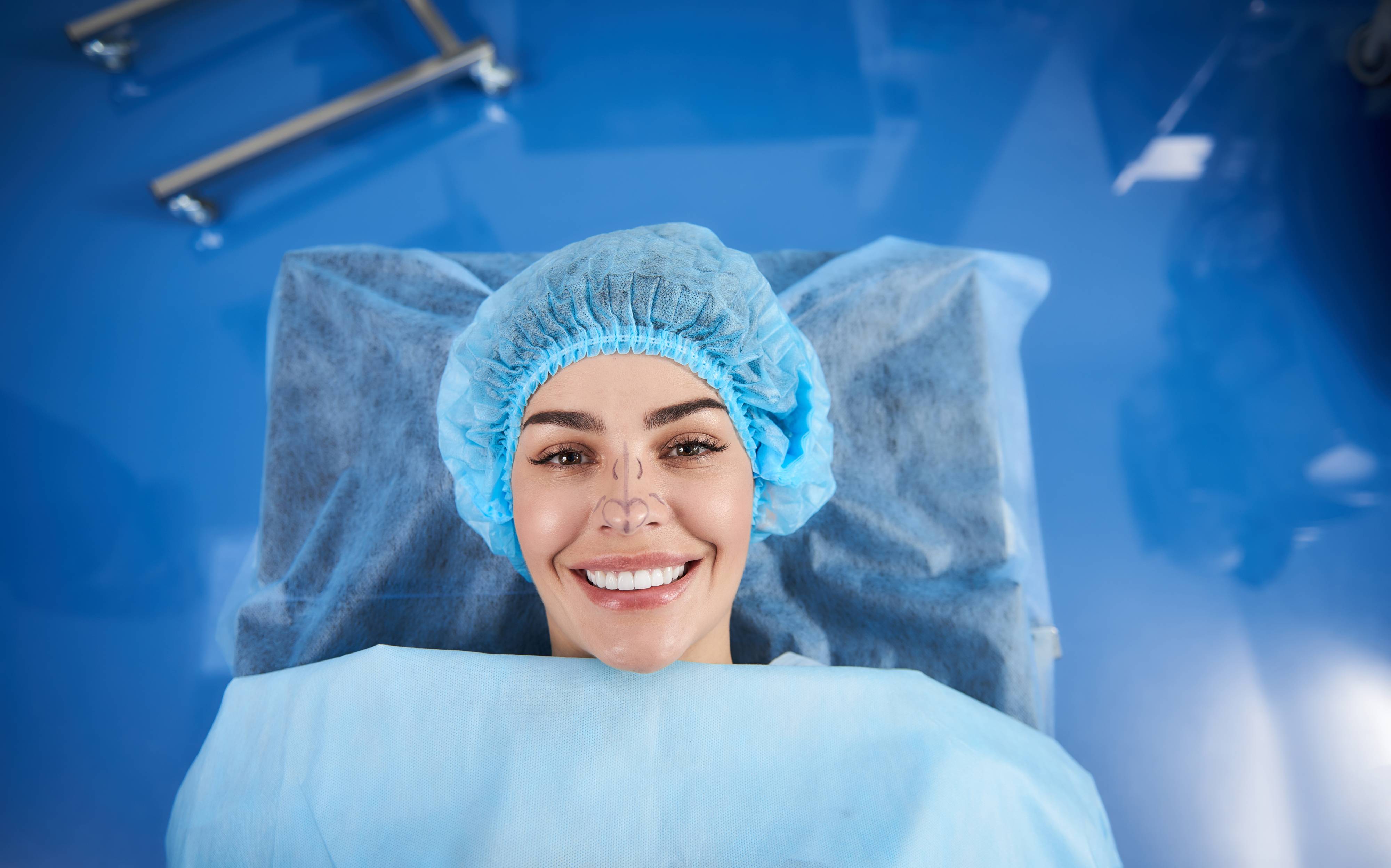 For some women, the decision to be subjected to major surgery like a mastectomy can save their life. But like any operation, there may be side effects that patients have to deal with after the procedure. One of these side effects is losing breast sensation. Here’s why it happens.

What Happens During a Mastectomy?

Mastectomy is a breast cancer surgery that’s characterized by the removal of the entire breast. It may be done when a patient could not or refuses to be treated with lumpectomy. It’s a breast-conserving surgery that spares most of the breast. Other women undergo mastectomy because they’re at a significantly increased risk of getting second breast cancer.

A mastectomy involves the removal of a patient’s breast tissue. The nerve fibers that supply the breast and nipple with sensations are severed. Once the nerves are broken off, the nerve signals are interrupted or discontinued. This causes breast numbness and the loss of feeling to the chest area. It’s not unheard of that some nerves can regenerate. For most patients, though, the outcome is numb breasts.

Can Breast Reconstruction Restore the Sensation?

After getting a mastectomy, a patient may decide to have their breast mound built again to restore the look of their breasts. This is known as breast reconstruction. Every case is unique, but most mastectomy patients are generally eligible for reconstruction. It can be done on the same operation as their mastectomy or a few months later.

Nevertheless, anyone who will undergo mastectomy must understand that they can potentially lose all of their breast sensations, regardless of whether they opt to get a breast reconstruction or not. After the reconstruction, it’s possible that some feeling to the chest area may return. But it’s not a guarantee. The degree of restored sensation also varies by patient and is typically minimal, if any.

How Can the Loss of Breast Sensation Impact Women?

As mentioned previously, you may recover some feeling in your chest area within months following the surgery. But even if you do, your breasts may no longer feel precisely the same way as they used to prior to the operation. For many patients, tissues that they lack the sensation of don’t feel like their own. Women who underwent reconstruction decided to go under the knife once more to feel complete again. But now, they have breasts that somehow feel alien to them. Sadly, the lack of breast sensation can significantly impact a patient’s intimacy as well as their emotional well-being. Studies show that this side effect can affect a patient’s body image and psychological health and even increase their risk of injury.

The good news is that modern science has set new standards in its approach to combat these types of devastating challenges and allow sensation. As a matter of fact, studies on breast nerve regeneration have made tremendous progress over the past decade. This provides plastic surgeons today with improved knowledge not only on how to better reconstruct a body part. But also, to allow it to function like normal and feel natural to the patient.