Why Choose Resensation: A surgical technique that is changing the paradigm of breast reconstruction?​​​​​​​ 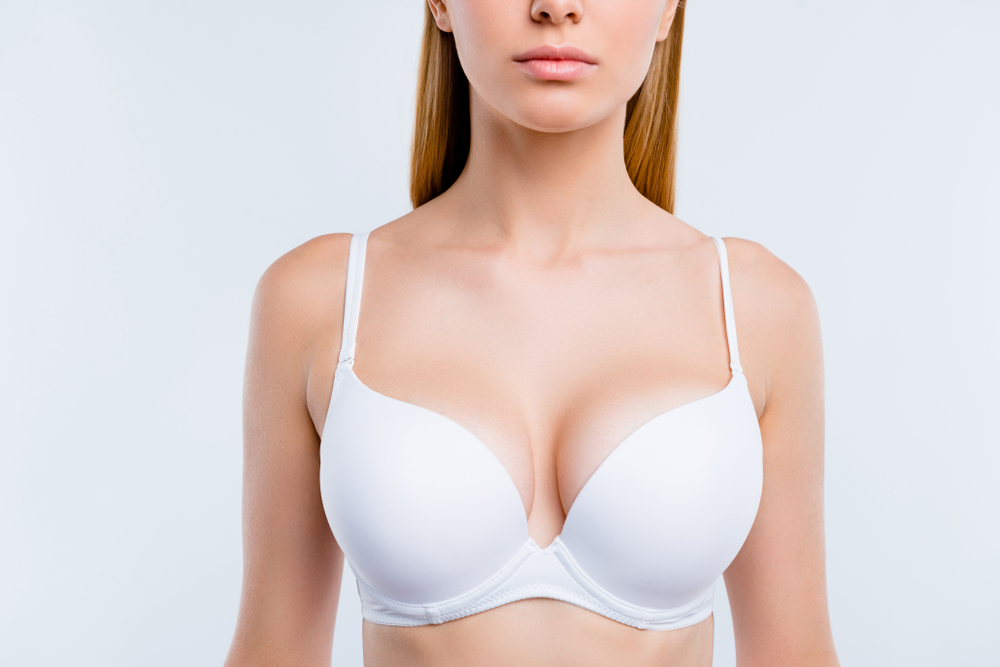 Many women who have undergone a mastectomy, either through choice or as a form of treatment for cancer, later choose to have reconstructive surgery as a way to restore the way that they looked and the way that they felt about their body before their breasts were removed. Breast reconstruction can be used to recreate the breasts in the same shape and size as before, or larger or smaller depending on your personal preference.

While reconstruction is a great way of restoring most aspects of the breast, the key element that is missing in most traditional breast reconstruction procedures is sensation. Conventional surgery can restore the shape, size, symmetry, and softness of your breasts, but since the nerves that supply feeling to the breast and nipple are removed, there is no way of nerve signals reaching the area. Loss of sensation may be partial or total. Many patients report experiencing an unusual numbness that is difficult to get used to.

Despite being warned about the possibility of a loss of sensation following a mastectomy, many women are still ill-prepared for the realities of life after the surgery. Unsurprisingly, a lack of sensation in the newly restored breast can be frustrating and upsetting for the patient. It can affect their confidence, their ability to enjoy sexual contact and even put them at increased risk of injury, such as burns, as the breast nerves fail to work properly. Fortunately, there is a solution that is changing the paradigm of breast reconstruction – a technique called resensation.

Resensation is an innovative surgical solution for breast numbness following mastectomy, giving patients the opportunity to experience a restored sensation as well as newly created breasts. This cutting-edge procedure is performed at the same time as free flap reconstruction surgery. This is where the new breasts are created from the body’s own tissues, rather than using artificial implants.

The resensation technique sees your cosmetic surgeon reconnecting the nerves remaining in your chest after the mastectomy to the nerves used in the tissue for breast reconstruction. This is done using allograft nerve tissue – a 3D scaffold that, once in place, bridges the gap between the nerves in order to support new growth and regeneration. Nerve repair is a very slow process, but eventually the nerve fibers may reconnect and activate, allowing nerve signals to be sent from the body right into the breasts and nipples.

Unsurprisingly, many women feel that reconstructed breasts without any feeling are a poor substitute for the real thing. While you may be very happy with the appearance of your breasts, the numbness that is experienced in traditional reconstructive surgery can cause significant disappointment. For some women, the presence of artificial breasts while losing breast sensation is an unpleasant reminder of their mastectomy and cancer trauma.

Here are some of the key benefits of choosing resensation.

If you would like more information about resensation, please speak to our discreet and knowledgeable cosmetic surgery team.