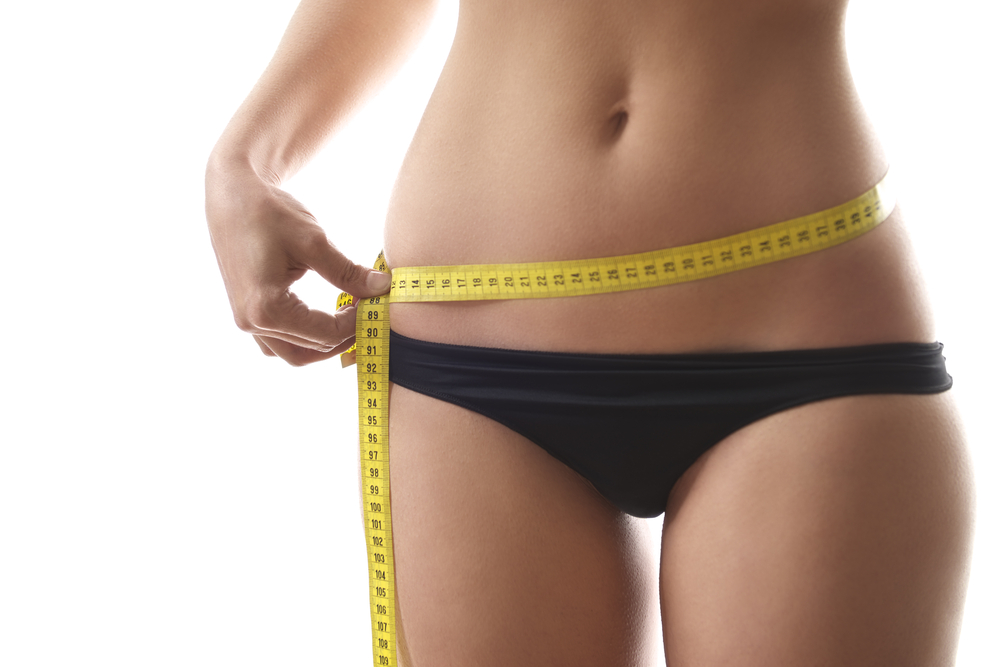 The number of patients choosing to undergo cosmetic surgery has continued to rise steadily over the last decade, with more than 18 million people opting for a surgical or minimally-invasive cosmetic solution in 2018 alone. The different types of cosmetic surgeries have continued to evolve and there are now more ways to alter and improve our appearance than ever before. However, some procedures are more popular and sought-after than others. Here’s what we believe will be the biggest cosmetic surgery trends for 2020.

Breast augmentation, or a boob job as the procedure is often referred to, has regularly been one of the most requested and performed cosmetic surgeries since 2006, with a whopping 300,000 procedures being performed in 2018. The purpose of breast augmentation is to increase the size, shape, and volume of the breasts. This is typically done using artificial implants, although an increasing number of patients opt for the enlargement to be carried out using their own body fat. Also known as fat transfer breast augmentation, this is when liposuction is used to remove fat from an area of the body where there is superfluous – such as the abdomen or thighs. It is then prepared and inserted back into the breasts in order to enlarge them. Fat transfer augmentations are particularly successful because they use the patient’s own tissue, which is less likely to be rejected by their body. The result? Fuller, rounder and larger breasts can boost a woman’s confidence and self-esteem.

Liposuction remains one of the most effective cosmetic treatments for creating a slimmer, more toned body shape, and it looks set to remain just as popular for 2020 as it has been over the previous decade. The process involves the minimally-invasive removal of excess fat from targeted areas of the body, which can include the hips, stomach, thighs, buttocks, flanks and upper arms. Liposuction isn’t a weight-loss method but generally recommended for people who have reached their goal weight but who have wobbly areas that aren’t toning up despite their exercise efforts.

Rhinoplasty surgery has long been one of the most popular cosmetic surgeries available. This is large because our noses are situated in the very center of our faces and as such, they are virtually impossible to conceal. Rhinoplasty surgery is a complex and invasive procedure. However, it is now possible to reshape certain aspects of the nose using dermal fillers. Patients can benefit from a painless and simple procedure with virtually instant results and no downtime.

If you want to achieve results that are similar to liposuction but without undergoing a surgical procedure, then you may wish to consider body contouring – a type of treatment that has hugely increased in popularity over the last five years and seems certain to continue for the foreseeable future. These treatments tend to target specific areas of the body that you wish to see tighter and more toned such as the abdomen or hips. There are various types of body contouring treatment, including red light therapy, fat freezing and more.

Hair loss is a very common problem amongst both men and women, and there can be many reasons why it happens. A receding hairline, bald patches, and other similar issues can be very upsetting for those that it affects, and these patients may lose confidence in their appearance. Perhaps then it is unsurprising that there is an increasing demand for hair transplant procedures. The treatment has been around for over half a century, but modern transplant procedures are more effective and successful than ever before and can help restore patients with a total head of hair and natural hairline.

Botulinum toxin type A injections go by several brand names including Botox, Xeomin, Jeuveau, and Dysport. Once considered to be the treatment of middle and senior age, an increasing number of younger patients are now opting for Botox to help prevent the signs of aging rather than just treat them once they arrive and this trend is set to continue.

Full, luscious lips have been one of the most desirable facial features of the last decade, and this isn’t expected to change any time soon. Lip lift surgeries are particularly popular, which is where the space between the nose and top lip is shortened in order to make the top lip look fuller, and this offers a solution that lasts much longer than the temporary effects of a Botox lip flip. Lip fillers too will continue to dominate the non-surgical cosmetic treatment industry.